Japanese VS German Scissors in Canada 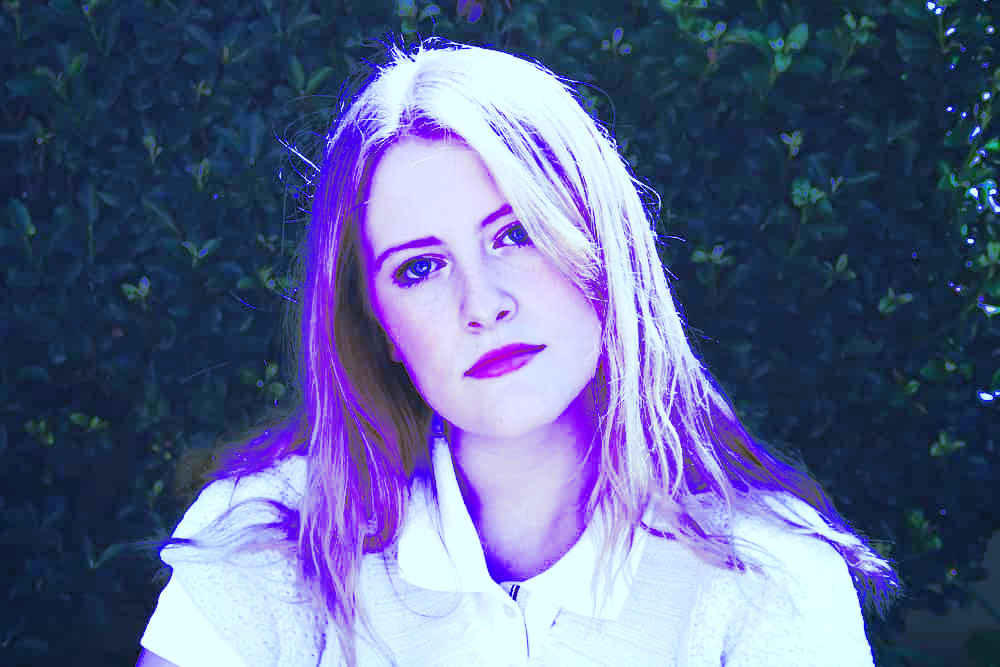 These Japanese and German hairdressing scissors are distinguished by their superior quality steel. They have the best cuts and have the least imperfections. Professional hairdressers and barbers look to Japanese or German shears to find the best quality and longest lasting products.

These are some things to consider...

You shouldn't buy scissors because they are expensive or you believe they are better quality. Before you assume that you are buying the best, make sure to check out reviews and look at the company. You don't have to buy cheap scissors if you want to save money. High quality scissors are essential for a hairdresser!

You won't need to replace or service your quality hair cutting scissors as often if they are high quality. However, the best price doesn't always mean the best.

You should also consider how you use your scissors, and which style is best for you. A shear that produces a smooth texture is best for those who do a lot with point cutting. You can also search for a shear that provides seamless blending to save you time and avoid having to fix what your other scissors cannot do.

Different types of hair-cutting scissors produce different results. It is important that you choose the one that best suits your style.

3. Before you buy a blade, make sure to do some research.

Different types of blades produce different kinds of cuts. To determine which blade type is best for you, it is important to examine the various blade types.

Take care of your Japanese or German shears

It doesn't matter if you buy Japanese or German hair cutting scissors, it is essential to properly store and maintain them to preserve their sharpness and extend their shelf life. To remove any excess hair, rinse them with soapy water and clean it daily.

Also, it is important to dry them thoroughly before you store them.

You want to make sure your hair cutting shears work well. You must take care of them. This means that you don't throw them on a tray, or put them in your toolbox.

Your scissors will stay sharper longer if you handle them gently.

To ensure your scissors work at their best, it is essential to keep them well-oiled. You can keep your scissors moving smoothly by applying a little oil to the screw area once every two months.

Japanese hairdressers were the first to advocate for offset ergonomics to reduce fatigue due to long hours and repetitive strain injuries that occur in the workplace.

The standard for hair cutting tools in Canada was established by Japanese hairdressing scissors since the 1980s. Professionals were known to spend over $1000 on a pair Japanese hair cutting shears, which have a expected lifespan of 20+ years.

Japanese Shears are the Best!

Why would anyone want to buy Japanese hair scissors? Sarah from Hair Beauty Paradise shared her thoughts on the matter.

The tools she uses are only as good as the hairdresser. Just like my shoes, if I purchase a cheap pair of scissors, I will end up replacing them within a year. Because I don't have to replace them or sharpen them as frequently as my training scissors, I save money on Japanese scissors.

These are of higher quality and are highly recommended. However, they also come at a high price. Let's look at the top hairdressing scissors in Canada from Japan for cutting hair.

Hitachi steel is a well-known steel manufacturer. This is why you'll find high-end brands such as Fuji MoreZ Yasaka Hikari, Yasaka and Yasaka made from Hitachi steel. This steel is used by many other brands. You can trust that international brands will use the same steel. However, if the product is made in Japan, you can rest assured that they are using the highest quality hair cutting scissors.

It's worth looking at the top brands in Canada to see the differences between the Japanese and Canadan hair cutting scissors.

Professional hairdressers and casual stylists alike turn to German Scissors for the best hairdressing tools in Canada. Germany is the global market leader in hair cutting scissors. These scissors are very popular due to their European design and unique edge blades.

German city of Solingen is also known as "City of Blades" and home to the highest quality European hairdressing scissors manufacturers. Many well-known German hair cutting shears producers are from the same area and distribute hair scissors worldwide.

German Shears are the Best

Professional hairdressers and barbers would be interested in purchasing a pair German hairdressing scissors. This was discussed with Michael, a Sydney barber.

During my apprenticeship, I was very happy with the Jaguar Pre Style Ergo scissor blades. A pair that worked well for five years was less than $200. Jaguar Germany shears are the only brand I trust.

We know that German hairdressing scissors are made of high-quality steel. This is similar to Japanese Scissors. Let's look at some of the advantages of purchasing a pair Jaguar Germany scissors.

What steel does the German hairdressing scissors use?

Are Japanese or German Scissors Better?

We discussed the best hairdressing scissors for Canada with multiple hairdressers and barbers. We discovered that Jaguar Solingen is the best German Shear manufacturer, while Fuji MoreZ and Yasaka are the most well-known Japanese brands.

What is the best hair-cutting brand in Canada? Although it's difficult to say for certain, we would place it between Jaguar Solingen (Germany) and Yasaka Seiki(Japan). People aren't spending as much on hairdressing scissors than they used to. Hairdressers used to pay $1500 for one pair of shears. But, in 2019, they expect to spend $300-600 on high-quality scissors.